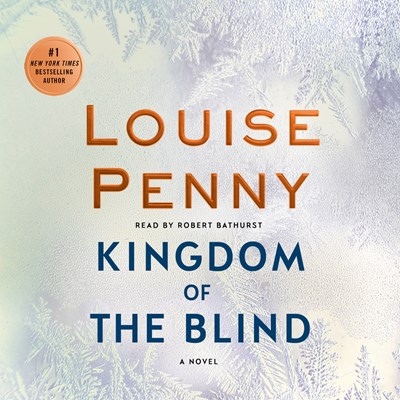 In the fourteenth Three Pines outing, narrator Robert Bathurst brings a world-weary quality to Chief Superintendent Armand Gamache while still capturing the character’s steady, compassionate nature. Gamache is dealing with serious repercussions from his actions in the previous book. Meanwhile, he and another Three Pines resident have been named executors of a stranger’s will, a situation that becomes more complicated when an heir is found dead. The secondary characters come from a wide range of backgrounds. Bathurst’s accents can be inconsistent but his distinct voices—a gravelly growl for Ruth Zardo, a genial drawl for a young carpenter—distinguish the most memorable characters, and he imbues all of them with Penny’s familiar warmth and humanity. E.C. 2018 Best Audiobook, 2020 Audies Winner © AudioFile 2018, Portland, Maine [Published: NOVEMBER 2018]