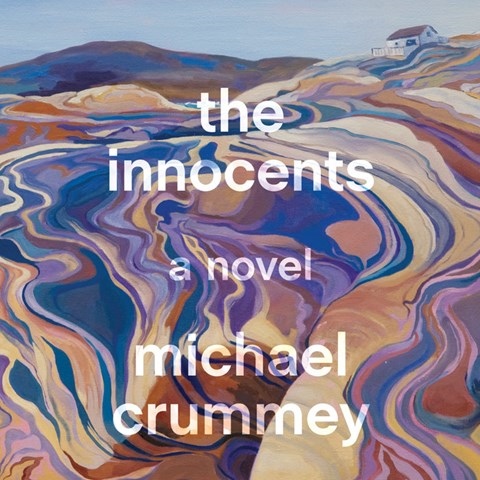 Listeners will be riveted by Mary Lewis's accomplished narration of this harrowing audiobook about survival under extreme circumstances. Eleven-year-old Everett and nine-year-old Ada have just buried both parents and their younger sister and are now living on their own in an isolated cove in nineteenth-century Newfoundland. Lewis sensitively conveys the unbearable burdens these children endure as they manage to survive for years on meager provisions while combating serious illnesses. Modern listeners will be incredulous at the disinterest in the children's welfare from the occasional visitor to the cove. Lewis skillfully renders each character's regional accent and the precise formality of the language of that time. The complicated bond and resilience of Everett and Ada will fascinate listeners. M.J. © AudioFile 2019, Portland, Maine [Published: NOVEMBER 2019]