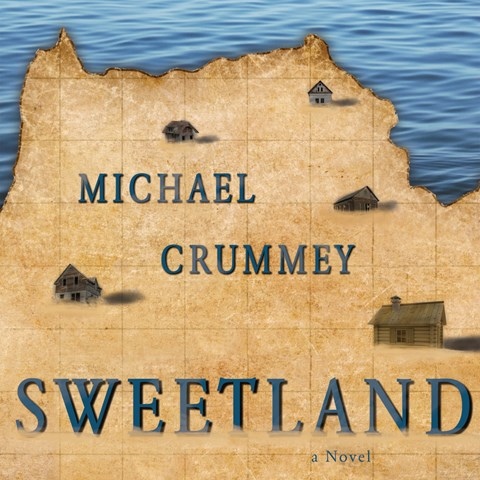 Narrator John Lee’s deep voice and rhythmic intonation are perfect for this beautiful novel, set amid the harsh landscape of a town with no future, a victim of the two-decade ban on cod fishing off eastern Canada. Moses Sweetland is a 70-year-old crusty inhabitant of the tiny Newfoundland settlement of Sweetland—named for his ancestors. The government has decided to move everyone to the mainland, but Sweetland refuses to go for reasons that are revealed throughout the audiobook. Lee renders Sweetland’s laconic and stubborn nature as well as his special relationship with his autistic great-nephew, Jesse. Lee’s slightly toneless performance of Jesse captures the boy’s deep well of affection but lack of emotional maturity. SWEETLAND is a spectacular meld of story and performance. A.B. Winner of AudioFile Earphones Award, 2016 Audies Finalist © AudioFile 2015, Portland, Maine [Published: FEBRUARY 2015]