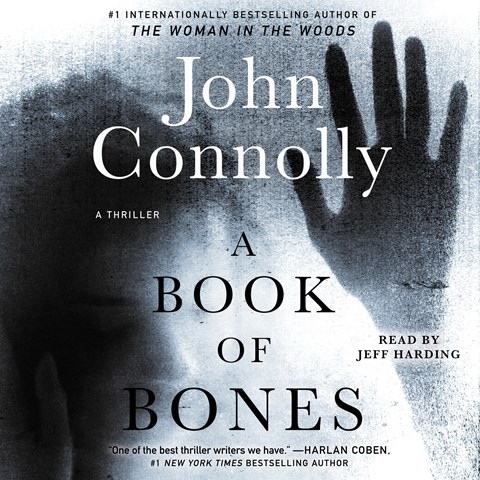 Jeff Harding's hard-bitten rasp should suit Connelly's latest paranormal thriller featuring ex-cop Charlie Parker. However, the Texas twang he gives to Parker, who is from Maine, as well as other ill-considered character accents, and his squeaky portrayal of women, sometimes divert the listener's attention. The story involves Connelly's signature blend of supernatural horror and detective work. In this case, a trail of gruesomely dismembered women in Great Britain and the U.S. leads Parker on a quest to save us from the nightmare that would result from the reassembly of an ancient book known as THE FRACTURED ATLAS. His opponents include a mysterious lawyer named Quayle; Quayle's murderous accomplice, Mors; and Parker's own haunted past. A.C.S. © AudioFile 2020, Portland, Maine [Published: JANUARY 2020]