Home»Reviews»THE WILL AND THE WILDS 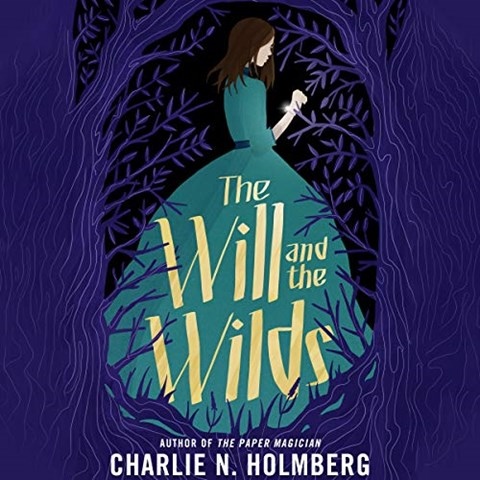 THE WILL AND THE WILDS

In a story full of myth and magic flawlessly narrated by Angela Dawe, a young woman puts her soul at risk by bargaining with a monster. As the creature, Maekallus, becomes more human, Enna struggles to release the curse connecting them and let go of her changing feelings toward him. Dawe's narration draws listeners deep into the tale, keeping them engaged. It's surprising to realize that only one person performs all of the characters. Dawe uses unique voices, imbuing each character with the traits described within the text. Particularly noteworthy is her voice for Maekallus, which is definitively masculine and significantly different from those of the other characters. Dawe's performance is nothing short of stunning. She makes this listening experience as magical as the story itself. A.L.S.M. Winner of AudioFile Earphones Award © AudioFile 2020, Portland, Maine [Published: JANUARY 2020]