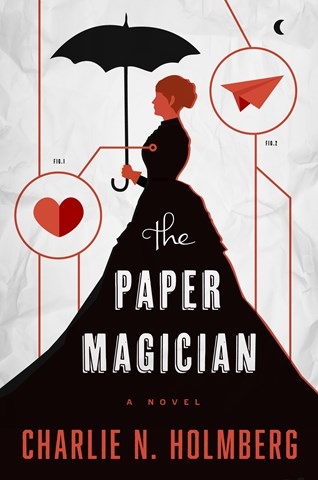 Amy McFadden brings high energy to the narration of this debut novel. She gives the young Ceony a naïve, sassy spirit that complements the absentminded and distracted magician with whom she has begun to apprentice. McFadden keeps to a steady and even pace as the pair fall into their daily routine—until a practitioner of the dark arts intrudes and literally steals the heart of the magician. Then, McFadden picks up the pace as Ceony sets out to recover the heart in an effort to restore the magician’s life and health. McFadden maintains the intensity of the plot as Ceony moves through the darkness. J.E.M. © AudioFile 2014, Portland, Maine [Published: NOVEMBER 2014]