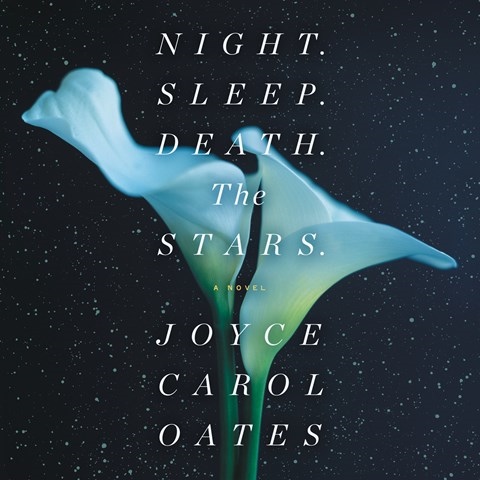 Oates taps into the current zeitgeist with a timely story about police brutality and its implications on a family. Cheryl Smith's poignant depiction of the characters as they deal with the consequences of that senseless act conjures listeners' empathy. It's the dominant parent who is killed, and the death sets in motion a series of reactions from his children and, most surprisingly, his grieving widow--all of which Smith delivers with compassion and several striking character arcs. Oates's fans have come to expect detailed examinations of social and cultural norms. Smith elevates this one by adding a layer of perceptiveness that enhances the compelling narrative. R.O. © AudioFile 2020, Portland, Maine [Published: JULY 2020]