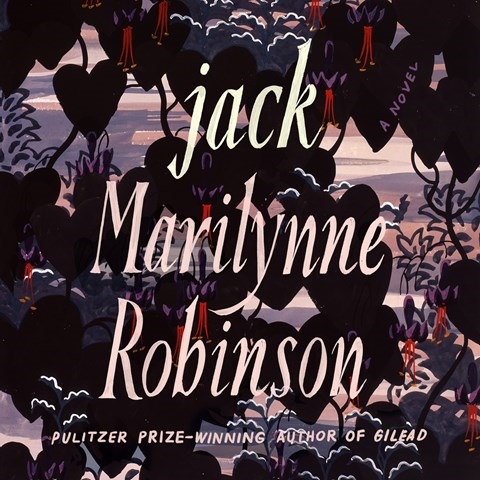 If you're not familiar with Jack Boughton from Marilynne Robinson's earlier novels, this audiobook is probably not the place to start. Here Jack falls in love with Della, a Black teacher--a romance forbidden in 1940s St. Louis and staunchly opposed by Della's family. Narrator Adam Verner effectively conveys the mixed elements in Jack's character--he's part poet, part bum. Less effective is his portrayal of Della in the dialogues between the two characters, which occupy a substantial portion of the novel. Here listeners may wish a second narrator had taken Della's part and brought out more of the depth and subtlety of her appealing character. D.A.W. © AudioFile 2020, Portland, Maine [Published: OCTOBER 2020]