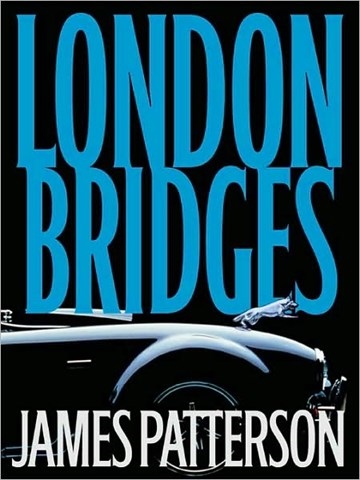 James Patterson's newest book in the Alex Cross series just might be his best to date. The dual delivery by Peter J. Fernandez and Denis O'Hare invites the reader into the frightening world of Cross's old enemies, the Wolf and the Weasel, who appear to have joined forces to inflict unspeakable terror on the people of the United States. The production is enhanced through the use of the two distinct voices; accents and background noises also help keep the listener in a constant state of anticipation. The narrators convey the stark evil that permeates the world of anti-American terrorism and leave listeners thankful that good guys exist. S.K.P. (c) AudioFile 2005, Portland, Maine [Published: FEB/ MAR 05]