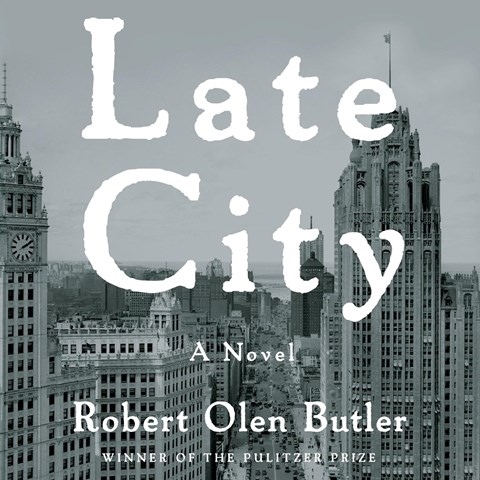 Narrator Danny Campbell uses a raspy, scratchy timbre to create the voice of a 115-year-old Sam Cunningham, who, on his deathbed, is reviewing his life with God. Sam's remarkable life begins in Louisiana under the thumb of an abusive father. After serving in WWI, Sam begins an illustrious career in journalism. Campbell's expressive voice guides listeners through Sam's reporting on several major historical events in the twentieth century. As Sam reviews his love affair with his wife and his relationship with his son, he learns that there is still much to know about himself--even after living more than a century. Campbell shines as Sam's story ends with a heartfelt tone and hope for the future. R.O. © AudioFile 2021, Portland, Maine [Published: NOVEMBER 2021]