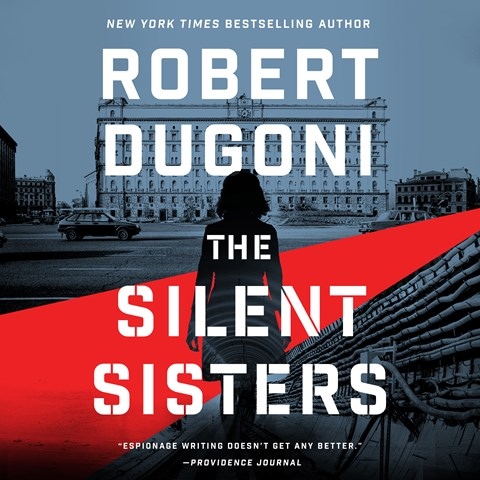 In a spy thriller, atmosphere is everything. For an audiobook set primarily in Moscow, having a narrator such as Edoardo Ballerini, who can handily discharge Russian phrases and provide a convincing local accent, is essential. In this third volume in the Charles Jenkins series, Ballerini sturdily voices the intrepid spy, who returns to Russia to locate two missing double agents despite his being on a kill list. The well-meaning Jenkins also sticks his nose in where he shouldn't, resulting in his being hunted by one of Russia's foremost crime families. Ballerini is equally adept at bringing to life the pugnacious men hunting Jenkins and the two spy “sisters” who are his objectives. The result is a pulse-pounding listen. D.E.M. © AudioFile 2022, Portland, Maine [Published: MARCH 2022]