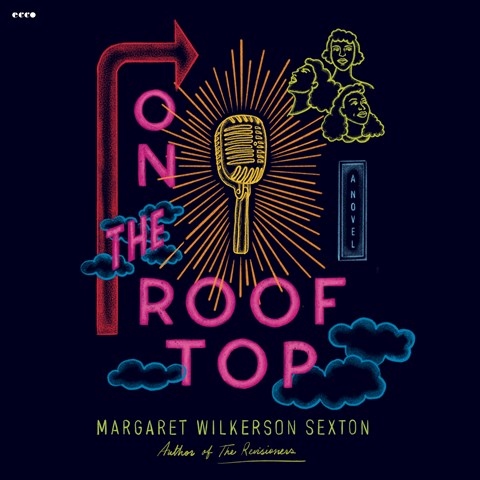 Robin Miles transports listeners to 1950s San Francisco to meet mother Vivian, who wants her children to be famous singers, and daughters Ruth, Esther, and Chloe, whose wants differ. Miles fully embodies Vivian as she talks about growing up in Louisiana, negotiates with a music manager, professes her love for the preacher, and reacts to Ruth's becoming pregnant, Esther's missing an audition, and Chloe's falling for the son of a white developer. Miles gives each daughter a unique vocal pitch and intonation that rise and fall with the action. Other notable characters include the owner of the supper club and the four men these women love. Verdict: a satisfying story of a Black family's struggle to survive and thrive on their terms. S.D.B. Winner of AudioFile Earphones Award © AudioFile 2023, Portland, Maine [Published: JANUARY 2023]