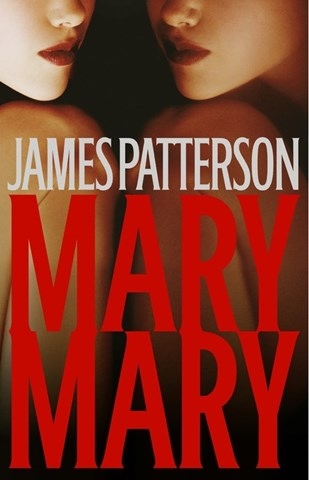 In the eleventh in Patterson's series, FBI Specialist Alex Cross's family vacation at Disneyland is interrupted by two unconnected events: His ex-wife abruptly gains custody of their young son and a shocking series of Hollywood murders comes to light. The use of three readers doesn't add clarity to this puzzle, except that Melissa Leo, the sole female narrator, delivers the murderer's emails with an acidic edge. Peter J. Fernandez and Michael Louis Wells portray Alex Cross and the whirlwind of events that compel him to help the LAPD with the celebrity murder cases. Cross's concern for the well-being of his own family is chillingly juxtaposed with the murderer's messages about raising children. N.M.C. © AudioFile 2006, Portland, Maine [Published: APR/ MAY 06]