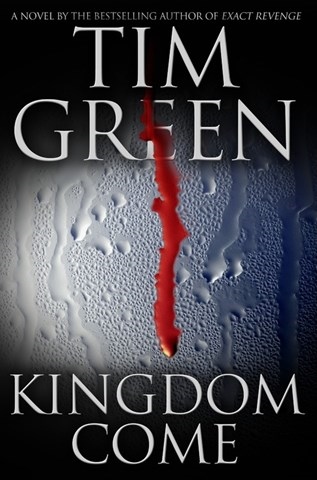 In an interview with a psychiatrist before being released into the Witness Protection Program, Thane Coder tells how he murdered, stole, and conspired with his aggressive wife to take over a construction empire and line their own pockets. Narrated in both the first-person and omniscient points of view, the story reveals how Thane murdered his boss/mentor, how Thane and his wife became involved with the Mob and the union, and how it all ended. Brick's mastery of narration saves this abridgment, made disjointed by abrupt shifts in point of view as well as jumps in time and place. Music cues the abridging edits, allowing the listener to shift focus--somewhat. M.B.K. © AudioFile 2006, Portland, Maine [Published: OCT/ NOV 06]