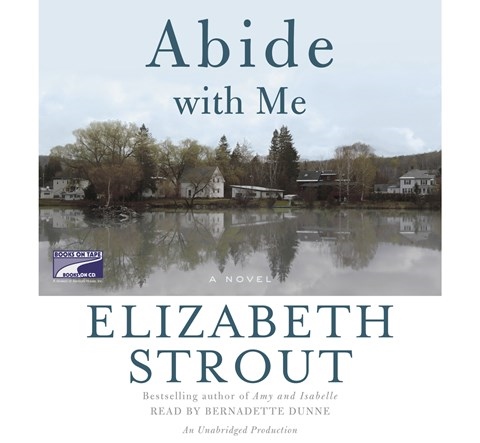 A satisfying reading by Bernadette Dunne brings warmth and charm to Elizabeth Strout's uplifting look at one man's struggle with grief. When his wife dies after a lengthy illness, Tyler Caskey, minister to a congregation in West Arnett, Maine, finds himself barely coping. His daughter is out of control at school, and his congregation begins to question his ability to lead. Bernadette Dunne's performance populates the town with people as real as anyone's next-door neighbors. She develops Tyler as a man whose life and belief system at first offer him insufficient solace. As he begins to realize that comfort only comes of helping others, Dunne elevates his awareness to something more than a faith-based cliché. S.J.H. © AudioFile 2006, Portland, Maine [Published: AUG/ SEP 06]