Home»Reviews»SAVING THE WORLD AND OTHER EXTREME SPORTS 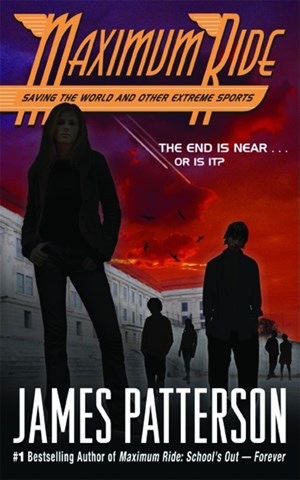 SAVING THE WORLD AND OTHER EXTREME SPORTS Maximum Ride, Book 3

Patterson's young adult adventure provides a wonderful wrap-up of the first three books in the series, which is about a band of fugitive mutant children. Max and her friends are genetically altered—they’ve been given wings and the ability to fly. As the flock splits up, they find themselves battling a monomaniacal scientist who is determined to save the world by killing all imperfect people. Nancy Wu reads the majority of the book, telling the story from Max's first-person perspective. James Jenner reads a series of blog entries and the sections told in third person from the boys' points of view. Both performers miss the mark in capturing the feel of the young characters. The pacing is off, and the narrators come off more as caricatures than as believable characters. S.E.S. © AudioFile 2008, Portland, Maine [Published: DECEMBER 2008]