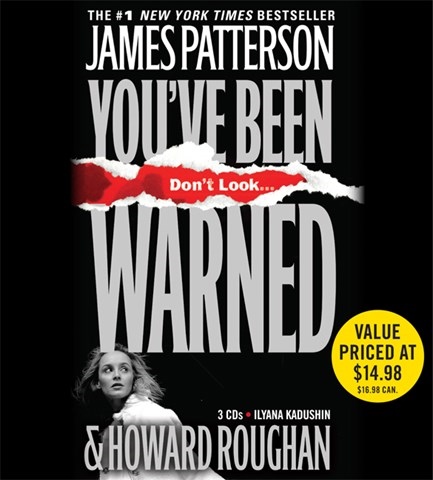 Kristin Burns is a wannabe photographer who is just skirting success. Since a girl's got to pay the bills, she takes a job as a nanny to the children of a handsome businessman and his porcelain-cold wife. Of course, the inevitable happens--they fall in love. At least Kristin does, and that's when things get creepy. The female perspective of the story is well portrayed by Ilyana Kadushin. She has just enough of a frightened tremor in her voice to communicate the scariness of the situation that develops. When she describes the dead people Kristin sees, dead people who repeatedly warn her of danger, it sounds real. Kadushin's delivery is perfect, adding to the fear and ultimate despair of the story. M.S. © AudioFile 2008, Portland, Maine [Published: JUNE 2008]