Home»Reviews»IN THE NAME OF SECURITY 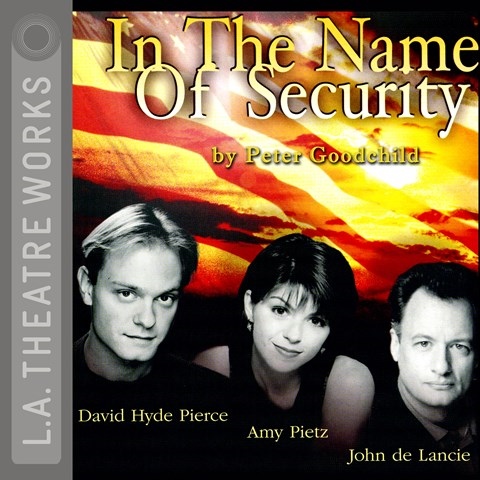 IN THE NAME OF SECURITY

Martin Jenkins is a seasoned BBC producer who frequently works in this country. Equally adept at documentary and radio drama--he here combines these skills, with the help of codirector John Theochari--to present docudramas on the McCarthy-era spy trials of Alger Hiss, the Rosenbergs and J. Robert Oppenheimer. The trilogy is atypical for the L. A. Theatre Works, which normally tapes its audio plays in front of a studio audience. These BBC coproductions benefit from the controlled studio conditions under which they were made. They combine reenactments with interviews of historians and eyewitnesses for heightened realism. It's difficult to single out individuals from the outstanding cast, particularly when the sense of ensemble is so strong. Y.R. © AudioFile 2000, Portland, Maine [Published: APR/MAY 00]