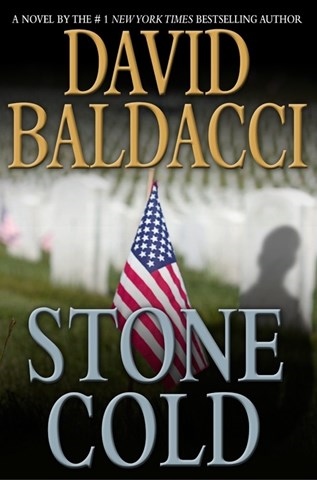 STONE COLD is the third in Baldacci's well-received Camel Club series. Sadly, it's also the third change in narrator. This can prove distracting when listening to all three, which is a necessity, at least with the second and third books in the series. This installment literally starts in the middle of a story arc that began in THE COLLECTORS with Oliver Stone and his expanding crew trying to reconcile his history and that of their new compatriot, Annabelle Conroy. With numerous characters cluttering the story landscape, Ron McLarty makes a game attempt to keep up. But he sometimes struggles with too many vocal variations. Still, McLarty has an engaging voice that is fun to hear. E.D.H. © AudioFile 2008, Portland, Maine [Published: FEB/ MAR 08]