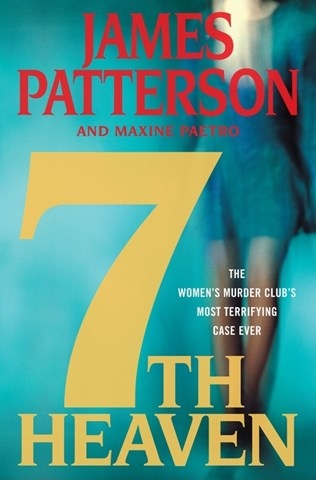 The latest Women's Murder Club mystery is actually a double mystery. Where is the ex-governor's son, Michael, stricken with a heart condition and missing for months, and who is tying up wealthy couples and burning them in their homes? We know the answer to the latter—it's a nasty pair of sickos, but will they be caught and how? Carolyn McCormick, whom "Law & Order" fans may recognize as psychiatrist Elizabeth Olivet, is skilled at setting scenes and individualizing characters, like the prostitute who may hold the secret to Michael's disappearance. McCormick doesn't overdramatize, and as the story goes on, you almost forget she's there. That's a compliment! J.B.G. © AudioFile 2008, Portland, Maine [Published: AUGUST 2008]