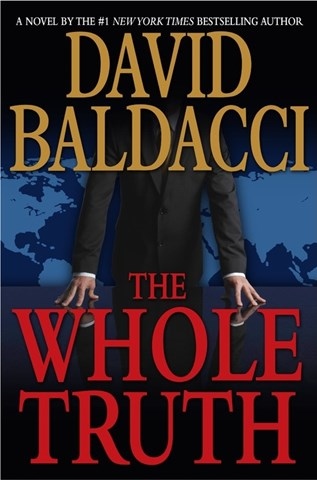 Nicholas Creel's enormous defense contracting company needs a war, so he creates a conflict, using the Internet to grease the wheels by spreading rumors of murders in Russia. In the meantime, Shaw, an enforcer for a super-secret intelligence agency, becomes embroiled in Creel's game when his fiancée is murdered while investigating the validity of the rumors. Ron McLarty delivers Baldacci's thriller with the aplomb of the veteran narrator he is. His gravelly voice alternates between calmness and intensity, drawing in the listener with each word. As Creel spins propaganda and twists reality, McLarty's even pacing and minimal characterizations keep the listener focused on the tangled plot, which seems all too conceivable. M.B.K. © AudioFile 2008, Portland, Maine [Published: SEPTEMBER 2008]