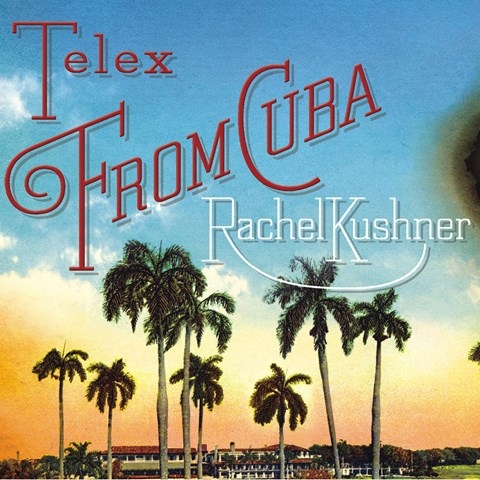 Brimming with complex characters and political drama, TELEX FROM CUBA, a 2008 National Book Award Finalist, is a significant audio undertaking. The story explores pre-Castro Cuba from the viewpoints of various characters—from American ex-pat children to their self-involved parents to the central players in the rebellion. Narrator Lloyd James is understated and smoothly professional as he delivers the dense prose. When dialogue emerges, Lloyd doesn't miss a beat in the animation of the characters' voices as he takes on accents and emotions alike with verve. This story is epic in scope, with copious descriptions and a wide range of characters, both fictional and otherwise. TELEX FROM CUBA is best listened to with one's undivided attention in order to appreciate the gorgeous writing and Lloyd's subtle performance. L.B.F. © AudioFile 2008, Portland, Maine [Published: NOVEMBER 2008]