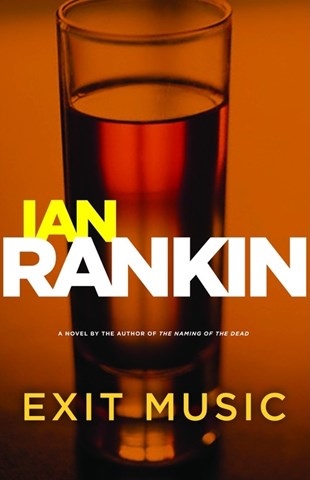 Detective Inspector John Rebus has 10 days until retirement when Russian poet Alexander Todorov is discovered beaten to death after a public reading. Rebus and his partner, Detective Siobhan Clarke, investigate. James Macpherson's Scots accents are varied and mellifluous. Rebus's burr is thick while Clark's accent is lighter and more crisp. Macpherson rolls his “r”s and flattens his vowels as the speakers shift from polished, barely accented Edinburgh politicians and bankers to gruff Russian diplomats. Sharp-tongued Rebus and strong-willed Clarke snap at each other while hunting down clues that unravel the poet's life. At the same time, they keep running into thick-accented underworld criminals bent on destroying Rebus's reputation before he retires. Macpherson's own mild Scots accent provides a soothing interlude from the thick brogues that require attentive listening. M.K. © AudioFile 2009, Portland, Maine [Published: JANUARY 2009]