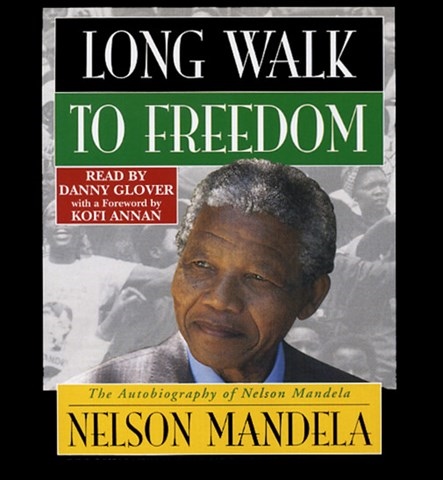 Reprising his award-winning role from the HBO movie, "Mandela," Danny Glover reads the personal story of the South African leader who influenced the repeal of Apartheid. The mellifluous gentleness and earnestness of Glover's narration brings to life the eloquence of Mandela's words recounting his experiences: his student activism; his role in the formation of the African National Congress; his spearheading of mass action in the defiance campaigns; and his 10,000 days of imprisonment. The recording fervently captures Mandela's travails and ultimate triumph with the atmosphere underscored by South African music, cheering throngs and the voice of Mandela being sworn in as president. K.J.S. ©AudioFile, Portland, Maine [Published: MAR 95]