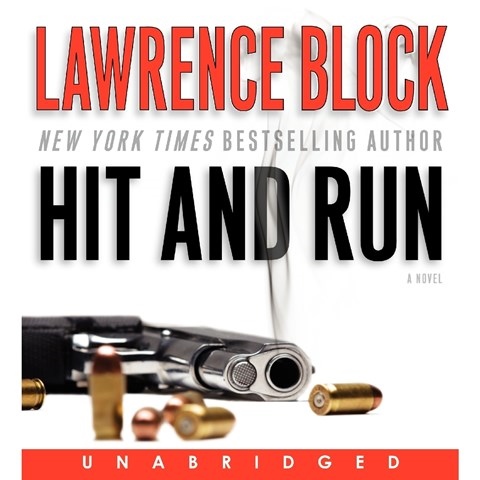 HIT AND RUN may be the best Lawrence Block audiobook to date, thanks in no small part to narrator Richard Poe. Uniquely, the story doesn’t feature a cop or private detective, but an assassin who is trying to stay alive after his bosses turn on him. Protagonist John Keller challenges the listener to root for the bad guy—who desperately wants to stay alive. Poe’s strong, reassuring voice holds the listener's attention as surely as Block's powerful writing, and his pacing is perfect as he characterizes Keller’s paranoia, skill, and determination. With nuanced tones that project Keller’s sad memories and yearning, Poe makes him a vulnerable character listeners can cheer on. And we do. M.S. © AudioFile 2008, Portland, Maine [Published: DECEMBER 2008]