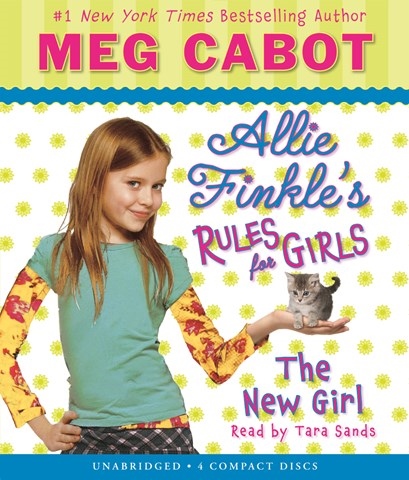 It's no boys allowed in Allie Finkle's second adventure, in which she adjusts to a new school and group of friends. With her tried-and-true rules for life she navigates bullies, a spelling bee, and a visit from a grumpy grandma. Tara Sands presents Allie with a young, sassy voice. However, not all the voices of the numerous characters are vibrant. Sands could also make her words more crisp. However, there are no dull moments with Allie's dramatic outlook, admirably portrayed by Sands. She articulates Allie's panics and triumphs with gusto. While the story itself is familiar, Sands’s audio performance turns it into an unfolding drama. Allie is sure to become a role model for prima donnas in training. C.A. © AudioFile 2008, Portland, Maine [Published: DECEMBER 2008]