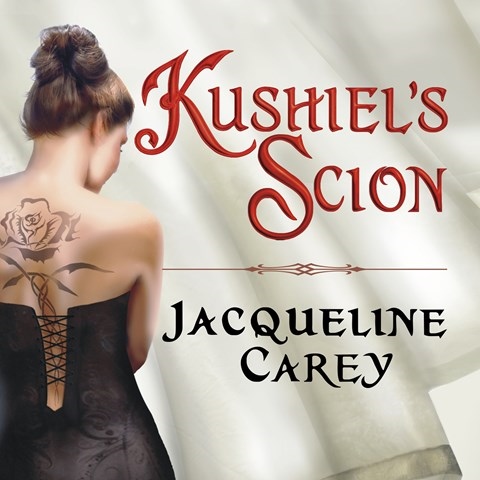 Imriel was once a pirates’ slave. It’s no wonder that he’s sometimes unpredictable and seemingly lost in a dark place—but he's always loyal to the few he calls friends. During his sojourns, he studies at university and then travels to a friend's wedding, ending up in a city under siege. There he fights for his life in an army led by a friend who has been possessed by the spirit of a dead general. In the hands of Simon Vance, this long book never lags. He’s adept at creating characters that quickly become familiar. His narrative voice is intimate and confiding. During the long preparation for the sustained siege, Vance keeps the action fresh and steady. J.E.M. Winner of AudioFile Earphones Award, 2010 Audies Finalist © AudioFile 2009, Portland, Maine [Published: FEBRUARY 2009]