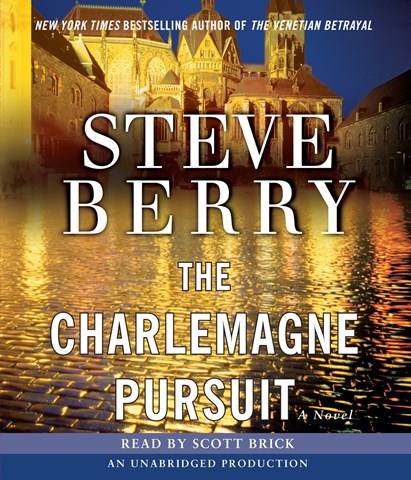 Cotton Malone's father died in a submarine disaster when Cotton was a child. Now, many years later, he’s determined to find out how and why his father died. His quest becomes intertwined with the quest of competing twin German sisters whose father died in the same accident. Deceit, ambition, and the search for an ancient civilization are the driving forces behind this story. Scott Brick portrays the multitude of characters in a workmanlike way; his German accents are good, and he is particularly successful with voicing the villains. Interest may flag for some when the details of the pursuit are described, but the Navy intrigue will keep listeners attentive. The author's note at the end is helpful. S.S.R. © AudioFile 2009, Portland, Maine [Published: APRIL 2009]