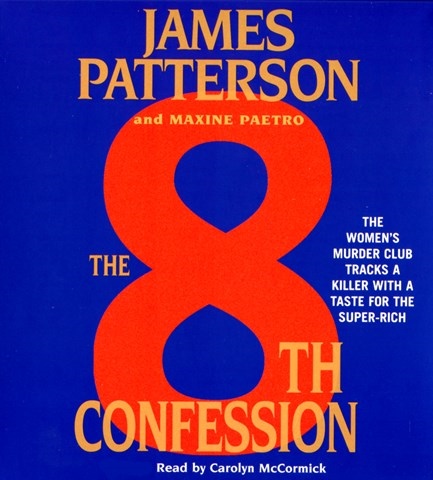 Carolyn McCormick gives the impression of multiple narrators with powerful characterizations of victims, detectives, and murder suspects in two intricate San Francisco killings. The spree-style murder of a glamorous millionaire couple reveals that the killer stalked his victims and chose his moment—leaving no evidence behind. In addition, the murder of a homeless preacher, Bagman Jesus, appears to be random until reporter Cindy Thomas discovers he wasn’t the saint everyone thought. McCormick's versatile range and vocal skills portray lead Detective Lindsay Boxer and her partner, Rich Conklin, with decisiveness, and even a love interest. She perfectly renders their commitment to work the homeless case on personal time. Add meth labs, drugs, and poisonous snakes—and McCormick delivers a high-octane thriller that won't disappoint. G.D.W. © AudioFile 2009, Portland, Maine [Published: MAY 2009]