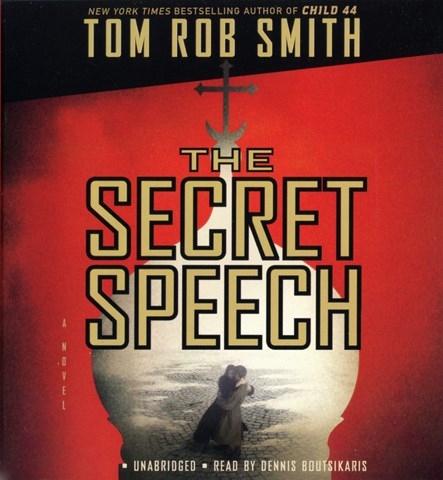 Smith’s first novel, CHILD 44 (2008), was long-listed for the Booker Prize. This second novel in his planned trilogy continues the chilling drama of life in the Soviet Union just after Khrushchev's purge of Stalin in 1956. Protagonist Leo Demidov is an ex-security officer during a time when it is dangerous to have been one of Stalin's minions. Now working as a homicide detective, Demidov is being threatened by the wife of a Russian Orthodox priest, whom he was responsible for imprisoning in the old days. Now the priest’s wife has every intention of killing Demidov’s daughter if he does not get her husband released from the gulag. Dennis Boutsikaris's Russian accents are superb. He brings even minor characters to life and portrays sex and age differences credibly. M.C. © AudioFile 2009, Portland, Maine [Published: AUGUST 2009]