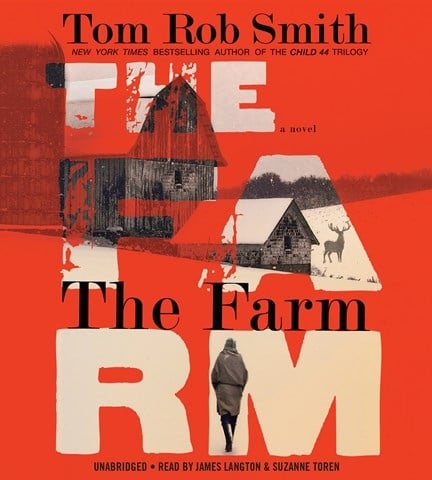 Narrators Suzanne Toren and James Langton team up for this new thriller. As a mother tells her son the story that landed her in a psychiatric hospital, Toren’s delivery of her desperation and paranoia is so convincing that listeners will likely want to institutionalize her themselves. As the son, Langton hones in on his character’s internal conflict: Should he believe his pleading mother with her satchel of “evidence” or trust his father’s judgment that she’s lost her grip on reality. Langton deftly juggles the son’s unwavering love and impatient frustration. The story itself has weaknesses that cannot be overcome. Those who manage to weather the mother’s entire bizarre story will likely be disappointed with the anticlimactic ending. Nonetheless, the narrations are outstanding. J.F. © AudioFile 2014, Portland, Maine [Published: JUNE 2014]