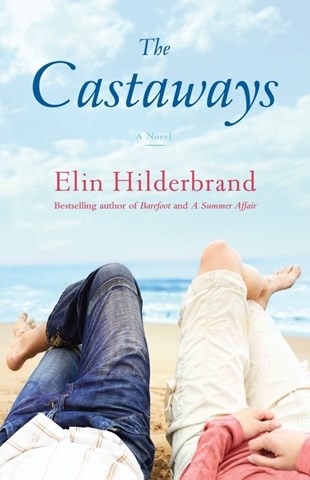 Katie Hale portrays four close-knit Nantucket couples, the MacAvoys, Kapenashes, Drakes, and Wheelers, who call one another “the Castaways." Hale’s depiction of their complex relationships, including their sharing of children and marriage partners, is believable, although some aspects of the story are maudlin. When the MacAvoys set sail alone for Martha's Vineyard to celebrate their anniversary, tragedy strikes—and the question of murder arises. Hale’s stylistic portrayals give each character a distinct voice and a credible set of circumstances. However, the plot is somewhat overdone, and the novel would be better as an abridgment. Solving the mystery of the couple's death is the most compelling part. G.D.W. © AudioFile 2009, Portland, Maine [Published: SEPTEMBER 2009]