Home»Reviews»THE CRACK IN THE LENS 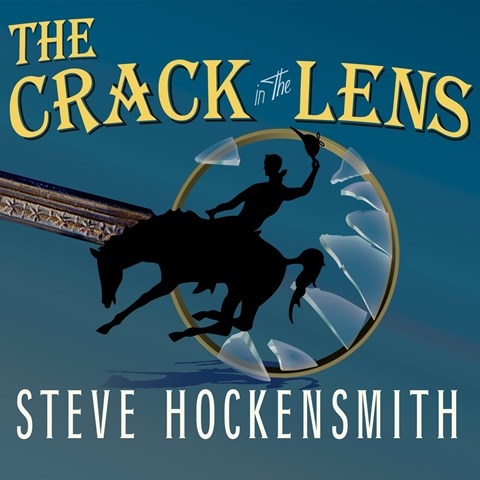 THE CRACK IN THE LENS A "Holmes on the Range" Mystery

Brothers Otto and Gustav Amlingmeyer are the Holmes and Watson of the American West. On their fourth, case they investigate a series of murders involving prostitutes, one of whom was Gustav's truelove. Bill Dufris's "aw-shucks" reading somewhat blunts the gory reality of the story’s Jack-the-Ripper-style killings, but his performance is in line with the setting and characters. Of course, having narrated the other three Holmes on the Range adventures, he's had lots of practice. Both men's and women's voices have an appropriate rough edge, and the action moves right along. It's difficult to take these sagebrush Sherlocks too seriously; one wonders what Conan Doyle would think. J.B.G. © AudioFile 2009, Portland, Maine [Published: NOVEMBER 2009]