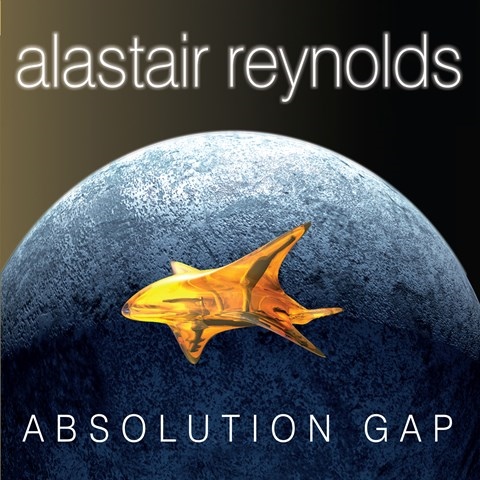 As the final book in a series, ABSOLUTION GAP will be more meaningful to those grounded in the earlier books. The plot is set in Ararat and Hela, in three time periods in the future. The human race is at risk of being destroyed by technology. Will a savior appear? John Lee makes his way steadily through long passages of explication. He rises to the challenge of presenting a broad cast of characters in a complex universe and maintains his stamina throughout the long book. His skills include a range of accents and characterizations distinguished by tone and texture. His judicious pace conveys emotion and the personal dynamics between the characters. J.E.M. © AudioFile 2009, Portland, Maine [Published: OCTOBER 2009]