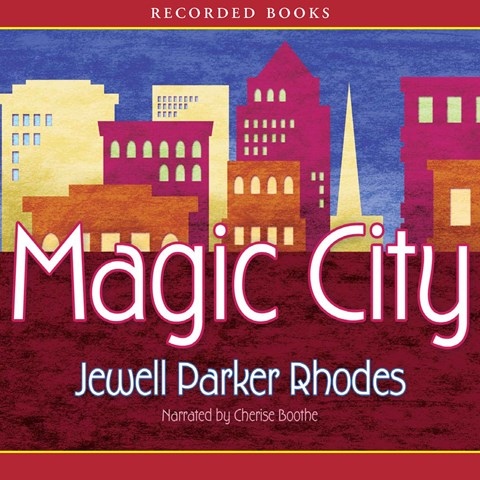 It's 1921. In Tulsa, Oklahoma, a white woman and black man enter an elevator and set in motion one of the most underreported race riots in twentieth-century American history. Jewel Parker Rhodes weaves historical information into an intriguing story of racism, thwarted dreams, and redemption. Cherise Boothe gives a finely nuanced performance of a complex cast of characters. There’s little evidence of an Oklahoma twang in her portrayals, but whether black, white, male, female, sophisticated, or illiterate, every voice is credibly presented. Most important, Boothe’s delivery enables one to continue listening to a disturbing account of individuals trying to survive an unconscionable melee of racial hatred and mayhem. P.R. © AudioFile 2010, Portland, Maine [Published: JANUARY 2010]