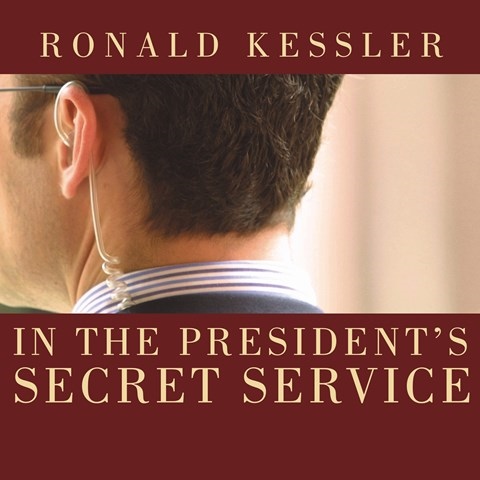 This taut, true narrative about the agents who guard, and pledge to die for, the president of the United States recounts familiar plots and unveils never-released information about assassination attempts throughout our history. The author uses first-person accounts and previously classified information to weave together a nonfiction thriller. Narrator Alan Sklar is, in my mind, the only voice reading today who can perfectly capture the ominous threats and heroic deeds described in this book. His deep, resonant, slightly nasal voice is precise and clear, and he varies his pitch to keep us interested. Sklar does exhibit some emotions, raising his voice excitedly at the critical moments when an attempt is made on the president's life. Otherwise, he lets Kessler's words speak for themselves. R.I.G. © AudioFile 2009, Portland, Maine [Published: OCTOBER 2009]