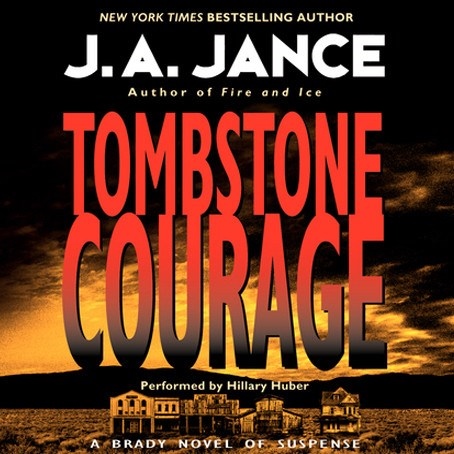 Hillary Huber warmly delivers the story of Joanna Brady's election as the first woman sheriff in Arizona. When Brady’s husband, formerly the leading candidate, is murdered by Colombian drug lords, she decides she must run herself. But once she’s elected, complications ensue: Her 9-year-old daughter is not thrilled with her new job, AND she must immediately solve two murders, one decades old and one recent. The story also involves family secrets, abuse, and greed. Huber's narration is so well done that she nearly disappears, leaving listeners totally involved in the mystery. She easily distinguishes the multigenerational characters. Both performance and story are thoroughly satisfying. S.C.A. © AudioFile 2010, Portland, Maine [Published: MARCH 2010]