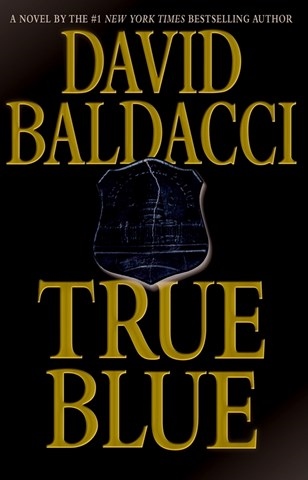 Baldacci fans may be disappointed on two fronts by this highly anticipated offering. First, the novel itself strays from Baldacci's signature strength: a tight action-filled plot advanced by believable characters. Too many situations in TRUE BLUE require imaginative leaps, and the characters are clichéd. The second shortcoming lies in the performance of celebrated narrator Ron McLarty. His voice is clear and pleasant to listen to, and he maintains a good pace. However, he does not offer sufficient variation in tone or timing to differentiate the characters, making the dialogue difficult to follow in places. Also, the insertion of music at seemingly random points in the action does not enhance the production. M.O.B. © AudioFile 2010, Portland, Maine [Published: JANUARY 2010]