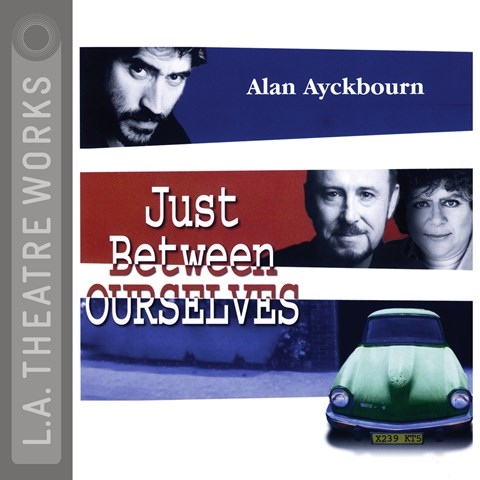 Alan Ayckbourn’s occasionally humorous but overall painful play gives us two rather disturbed British suburban couples who meet over the sale of a used car and strike up an uncertain friendship. As time passes, their lives unravel further. Kenneth Danziger, who has the meatiest role as a clueless, relentlessly chipper son and husband, is the best of a strong cast. The acting is the kind that makes one forget that it’s acting and that the dialogue—most of it relentlessly quotidian—is not conversation we’re overhearing. None of the drama is forced; the emotions, epiphanies, and effects arise out of the words and the characters’ interactions. Not a comfortable piece but worthwhile, and done with an excellence subtle enough to make it seem like real life. W.M. © AudioFile 2010, Portland, Maine [Published: AUGUST 2010]