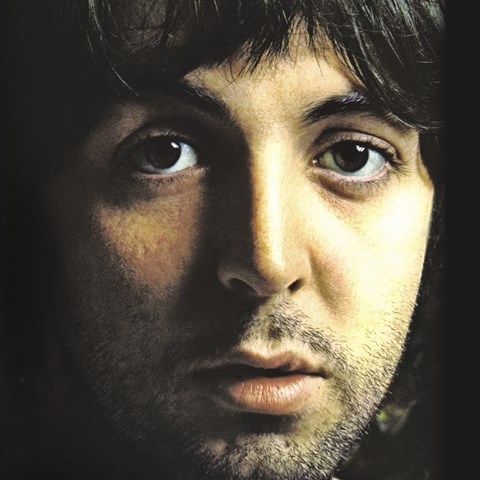 The story of this young man from Liverpool cannot be separated from those of the other musicians who formed the Beatles. Together they drank, took drugs, shared sexual experiences, and sold a little music. Their prodigal talent in writing and performing brought them fame, wealth, and just a bit of strife. Because they didn't sound like Elvis Presley, some questioned whether their tunes were rock and roll. In his native British English, narrator John Lee employs the regional accents of England to bring this intimate biography to life. He imitates the famous voices and personalities with his nuanced renditions of how the boys composed, cavorted, and fought. Lee will convince listeners they’ve gone back in time to those halcyon days when a new musical era began. J.A.H. © AudioFile 2009, Portland, Maine [Published: DECEMBER 2009]