Home»Reviews»THE EDUCATION OF A BRITISH-PROTECTED CHILD 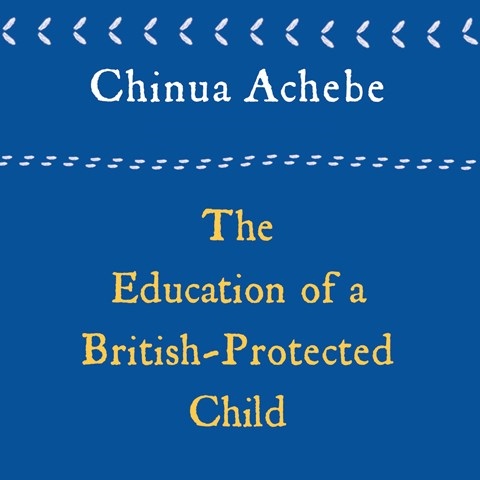 THE EDUCATION OF A BRITISH-PROTECTED CHILD Essays

Achebe's collection of essays and speeches spanning several decades is a powerful and moving production made even more poignant by Michael Page's resonant voice. Page provides a hint of an African accent but does not let it dominate the performance. His more impressive feat is the way he vocally embodies the honor, sincerity, and optimism that permeate Achebe’s words as he talks at length about the major influences on his life and the important people in it, such as his daughters. His most powerful essays, such as the title piece, work wonders on teasing out the ways in which the West has imposed lasting challenges and problems on the cultures and politics of African countries and individuals. L.E. © AudioFile 2010, Portland, Maine [Published: SEPTEMBER 2010]