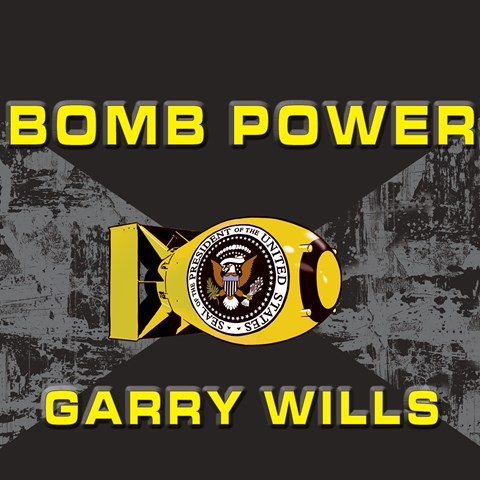 BOMB POWER The Modern Presidency and the National Security State

Pulitzer Prize-winning historian Garry Wills examines the augmentation of U.S. presidential power, starting with the Manhattan Project, extending into the Cold War, and reaching an apex with President George W. Bush and the War on Terror. Stephen Hoye's voice has just the right emphasis and unrushed pacing as he recounts the secrecy surrounding the development of the atomic bomb, which Truman and subsequent presidents used to assert their power. Wills focuses on the use of nuclear weaponry, the cult of the commander-in-chief, and the worldwide network of military bases used to maintain nuclear supremacy. He also covers how the various intelligence agencies aided in the development of the national security state. Hoye varies his delivery and engages his listeners in these serious topics. B.C.E. © AudioFile 2010, Portland, Maine [Published: FEBRUARY 2010]