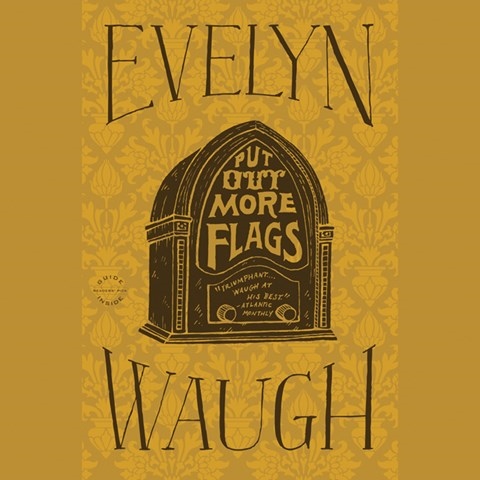 Waugh wrote this satire of the British upper crust preparing for war in 1942 while serving in the Royal Marines. Those who know this writer only from PBS's "Brideshead Revisited" will recognize the astutely observed characterizations but may be pleasantly surprised by the wit and brilliant turns of phrase displayed here. Michael Maloney adeptly brings out these virtues, to which he adds his own genius for impersonation. The dramatis personae seem to jump out of one's speakers and cavort all around one. A neat trick -- indeed, a tour de force. Yet, it's all in service of the material, which such bravura playing could so easily subvert. Y.R. Winner of AUDIOFILE Earphones Award ©AudioFile, Portland, Maine [Published: NOV/DEC 97]