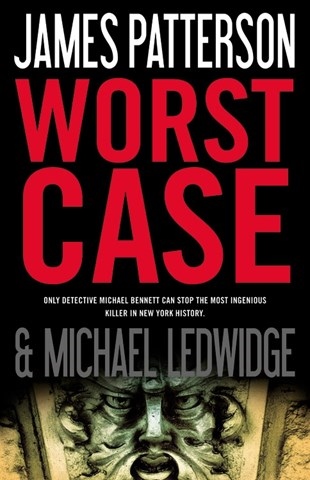 A trio of outstanding narrators brings out the best in one of James Patterson's less successful efforts. A serial killer is abducting children. Each time, he asks the child a series of questions—a wrong answer leads to the child's murder. It’s no secret that the murderer is a disillusioned lawyer who thinks he can save the world by killing the children of the rich and powerful. Does this even sound believable? Detective Mike Bennett, who has adopted 10 children, is especially sensitive to the case. Bobby Cannavale gives him a deep, sandpapery voice that adds credibility to the search for the missing children. Bennett is aided by Special Agent Emily Parker, who is professionally portrayed by Orlagh Cassidy. John Glover handles a multiplicity of characters—all well done. The only negative is the story itself, especially its weak ending. A.L.H. © AudioFile 2010, Portland, Maine [Published: APRIL 2010]