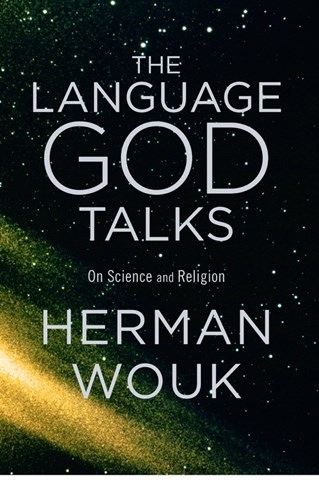 Herman Wouk, best known for his fiction, in particular THE WINDS OF WAR, invokes a theme he summarizes with the question, "Is the stage too big for the drama?" Thus, he tantalizes listeners to continue with his thought-provoking journey from quantum theory to religion. During an interview with Richard Feynman, the self-professed agnostic and architect of the atomic bomb tells Wouk that "calculus is the language God talks." The brain food in this audiobook weighs so much that narrator Bob Walter must shift to low gear to allow listeners to absorb every morsel. Walter sounds comfortable with the vast vocabulary of science mixed with sprinklings of Yiddish. In the coda he credibly personifies a Jewish scholar from Wouk's WAR AND REMEMBRANCE, delivering a touching eulogy prior to his murder in the Holocaust. J.A.H. © AudioFile 2010, Portland, Maine [Published: JUNE 2010]