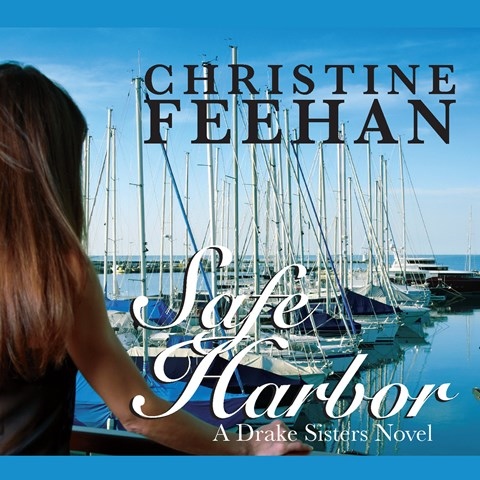 Shy Hannah Drake loves Sheriff Jonas Harrington, but their relationship unravels when a violent attack leaves Hannah reeling emotionally. Alyssa Bresnahan portrays Hannah’s struggle to heal in the shadow of her six paranormally gifted sisters. Bresnahan deftly conveys a wide range of emotions, and the intensity in her narration propels the story forward. Even when the seven sisters are conversing, Bresnahan fluidly differentiates each sister for listeners. Her male voices may be even better: The Russian characters are particularly striking. Romance listeners are fortunate to have Bresnahan steering them through this popular series. C.A. Winner of AudioFile Earphones Award © AudioFile 2011, Portland, Maine [Published: MARCH 2011]