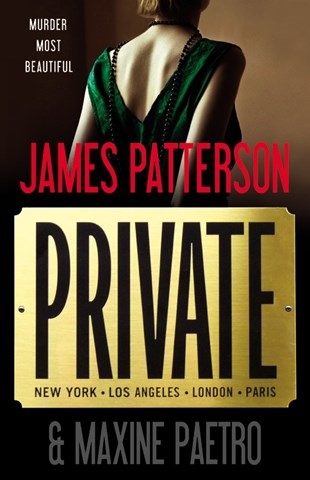 For several years now, major authors have headlined books with a co-author—no doubt the idea is to sell more copies. This fast-moving mystery, ably narrated by Peter Hermann, has an awful lot going on. Jack Morgan, head of a global private investigation firm called Private, is called upon to investigate the death of a friend's wife, plus the serial murders of more than a dozen high school girls. He’s got more technology at his disposal than the CIA; furthermore, he’s known to make his own rules—rules that allow him to indulge in a dose of revenge along with securing justice for the victims of crimes. Frankly, without Peter Hermann's quick-paced narration, this listener might have abandoned ship. But Hermann's perfect style and diction make this a quick and palatable listen. A.L.H. © AudioFile 2010, Portland, Maine [Published: NOVEMBER 2010]