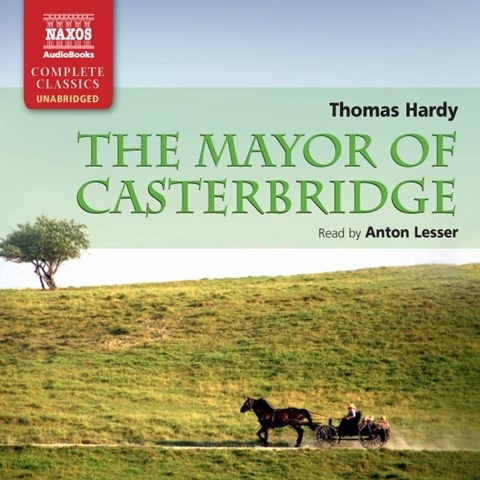 THE MAYOR OF CASTERBRIDGE

Thomas Hardy’s tragic stories seem to feature men and women who fall in love with the wrong person. THE MAYOR OF CASTERBRIDGE is no exception. When Michael Henchard sells his wife and daughter to an itinerant seaman in a fit of drunken bravado, he sets in motion a series of events that play out over the next 20 years. Anton Lesser’s narration is noteworthy. He admirably transforms Hardy’s written text into an oral one. Not only does he skillfully convey a broad range of character qualities, he also adroitly reproduces the broad country accents used by many of Hardy’s characters—making them understandable without sacrificing any of their authenticity. L.X. © AudioFile 2011, Portland, Maine [Published: JANUARY 2011]