Home»Reviews»THE RISE AND FALL OF THE THIRD REICH 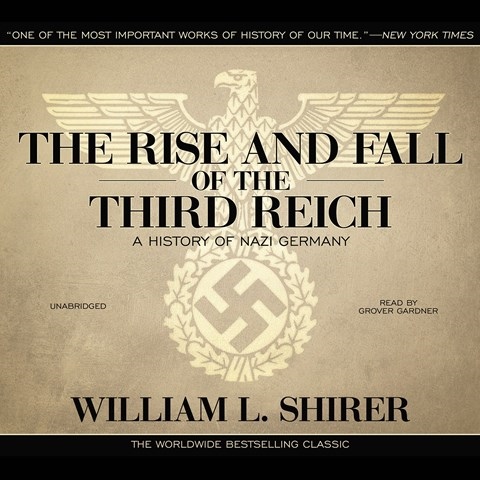