Home»Reviews»JOHN DIES AT THE END 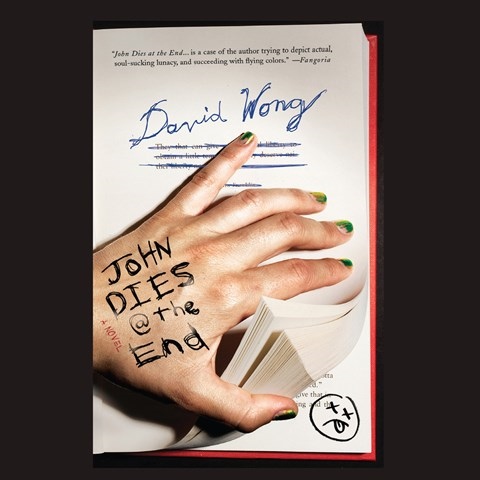 JOHN DIES AT THE END

The mind-altering drug “soy sauce” is part of an evil interdimensional takeover, and Dave and John appear to be the ones to stop—or at least delay—it. Stephen Thorne captures the snarky and self-mocking attitude of Dave, the first-person narrator of this cavalcade of horror and humor. Thorne embodies Dave to the degree that he becomes Dave for listeners. His timing and emphasis increase the humor substantially more than the horror, but Thorne is still capable of vocally establishing an intense scene. Though his character voices are often caricatures, they work well since Wong’s novel proves to be more a satire of horror than the actual genre. L.E. © AudioFile 2012, Portland, Maine [Published: FEBRUARY 2012]